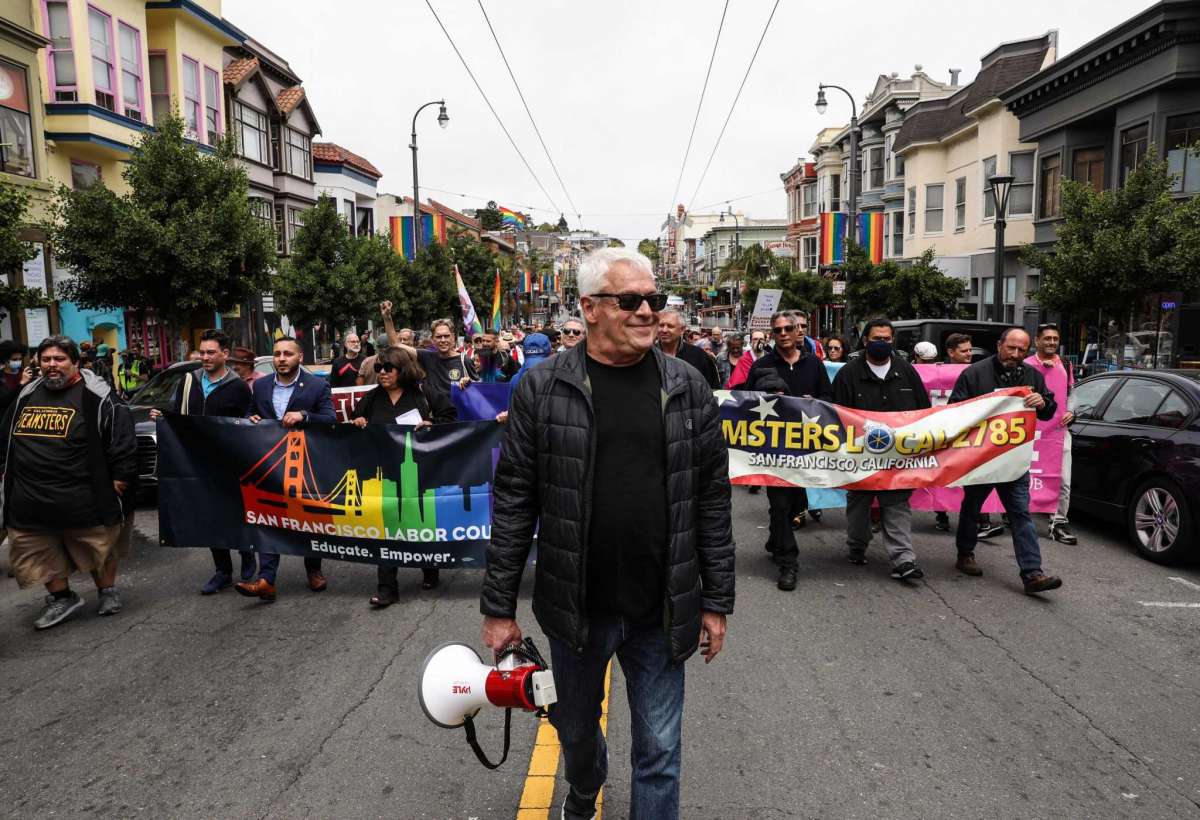 Activist Cleve Jones talks about his four decades in the center of movements for AIDS, LGBTQ, and labor rights. His memoir is, When We Rise.

ADVOCATE - The legendary activist says it's all hands on deck for November.

The New York Times - Many are choosing to live elsewhere in search of cheaper housing and better amenities. They are finding growing acceptance in other communities after decades of political and social changes.

SF Chronicle Datebook - The quilt was conceived in 1985 by activist Cleve Jones as a way of honoring those lost to AIDS — and to bring attention to the disease the Reagan administration had mostly chosen to ignore. The panels, made by loved ones of the deceased, include their name, dates of birth and death, and images that tell their stories. It has become not just an important cultural document, but arguably one of the most significant contributions San Francisco has made to art in the past century. 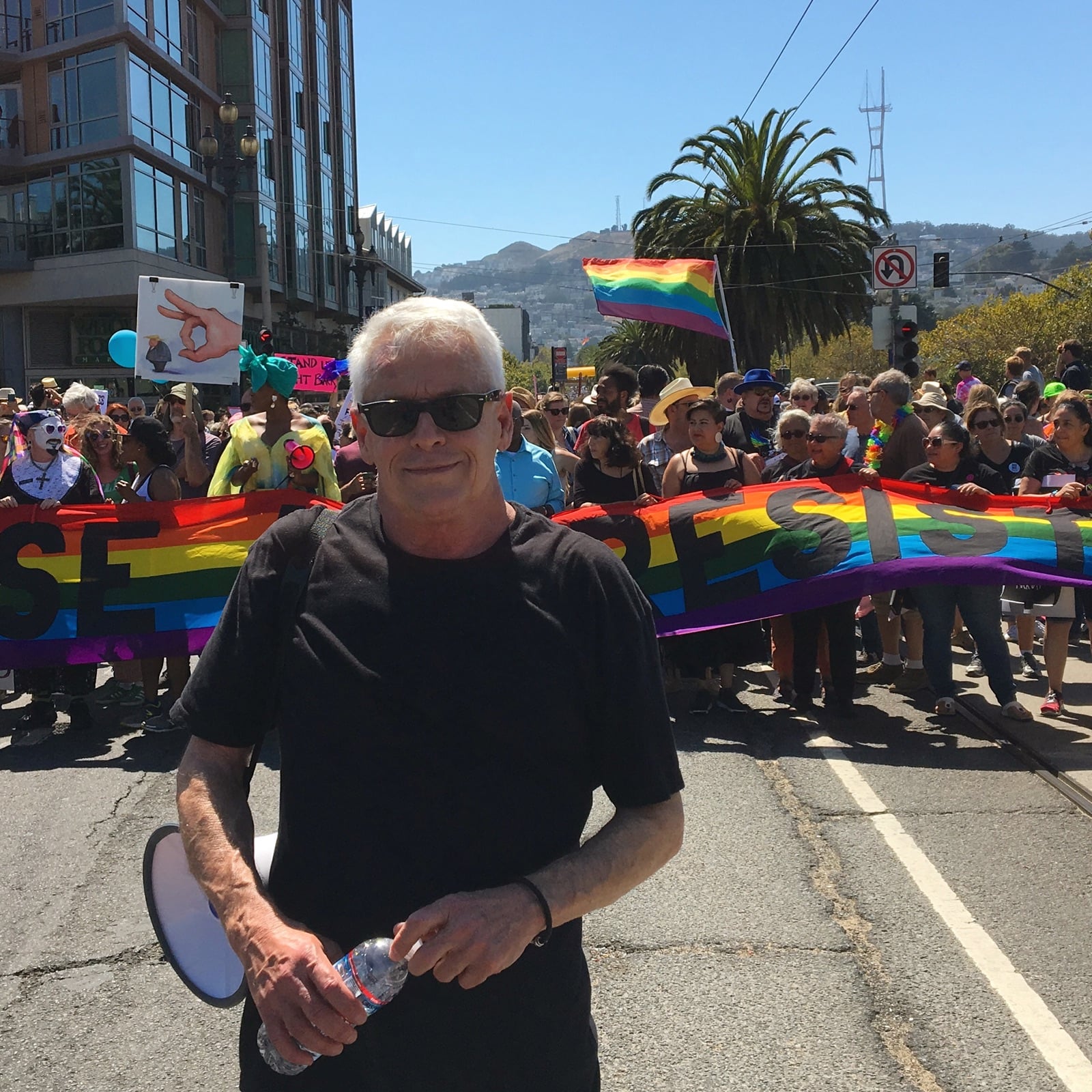 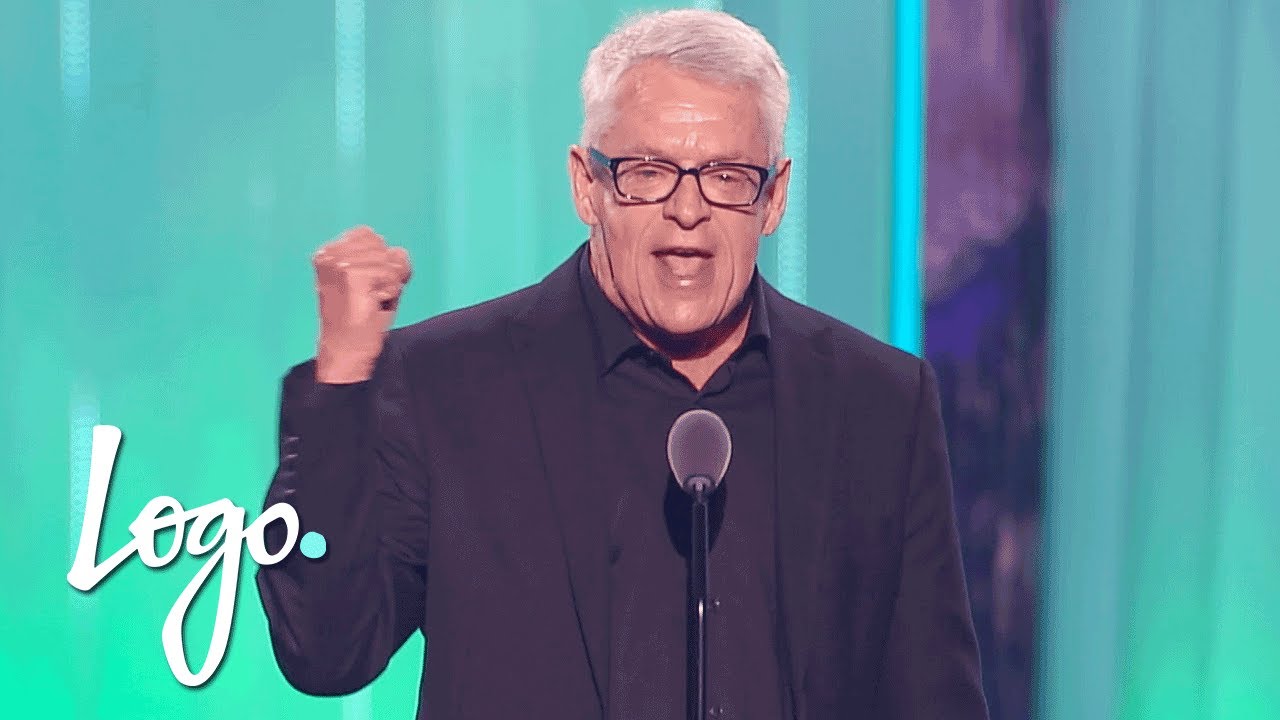